Today's annoyance is my car deciding that the fan now only has two settings: off, and full blast.

Consensus online is the most likely culprit is a pack of resistors controlling the motor speed has failed. Unusually for anything involving Alfas, on the MiTo it's both a cheap part and easy to get at. So current thinking is to have a look at it over the weekend, and assuming it is just that then order and replace it myself (otherwise I'll let a garage deal with it - but I may as well try the cheap option first). 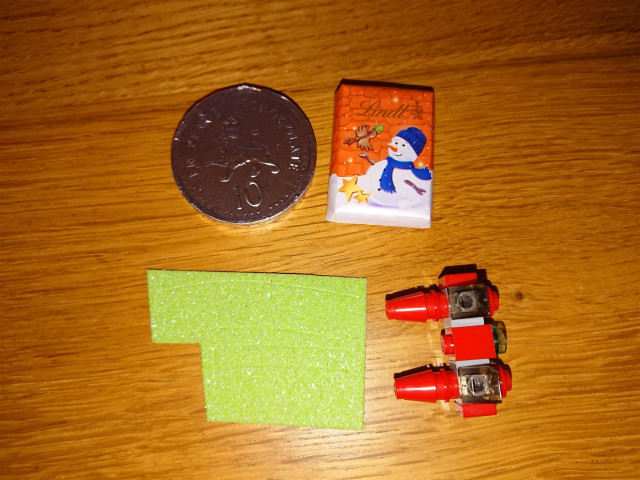 Not sure what today's Lego creation is (some sort of twin rocket thing?), but on the snowman front my snowman now has buttons, a scarf, and a hat brim. And it's all sparkly! 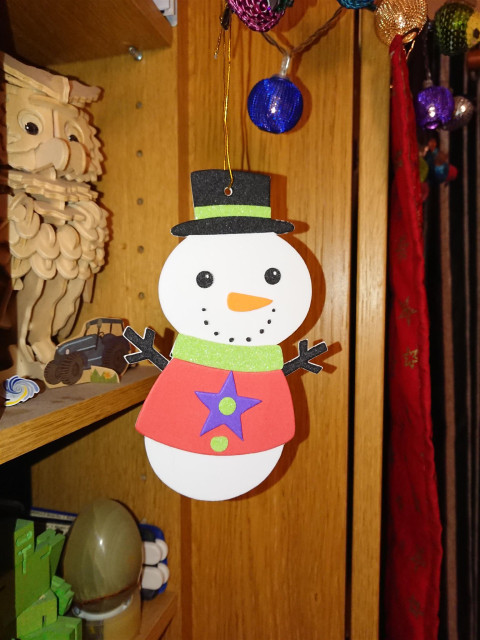