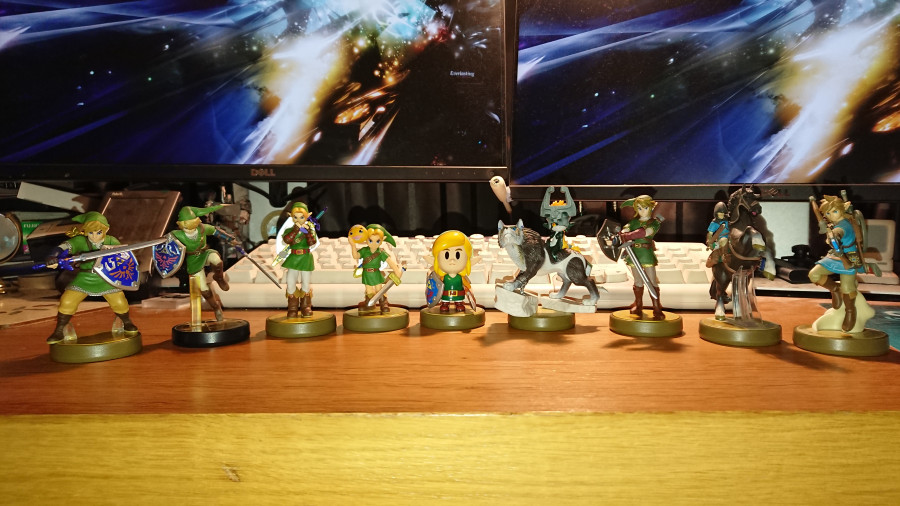 The latest few (Skyward Sword, Ocarina of Time, Majora's Mask and Twilight Princess) only turned up the other day - they've been on my wishlist of Amiibos for some time now but I could only find them at over-inflated prices from resellers (4x markup for a used one? Nope!). That was until Nintendo launched a preorder for another run of them and I managed to place an order before they sold out. I think the only Zelda ones I don't have now are the Toon Link/Zelda, 8-bit Link, and the Bokoblin.


In other news, the game of pick-a-wifi-router has continued - I've resorted to putting together a spreadsheet of all the different features. It's not helped that the datasheets (if you can call them that) are full of marketing lies and disagreements. It should not be this hard to determine which particular flavour of wifi standards a given router actually supports...
Collapse