Today's random event was one of the receptionists at the office popping round with a bag of ice cream. As best as I can tell, she spontaneously decided to pop out at lunchtime and empty the local Iceland of ice cream to bring round all the offices here (remember, the team I'm in works out of managed offices so there's a whole collection of different companies in the building).

Given that today is the hottest July day on record the ice cream was much appreciated! 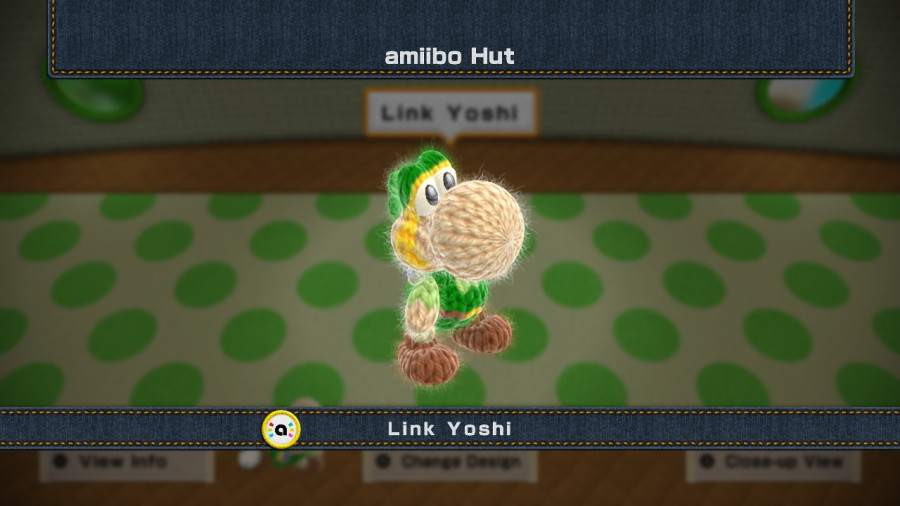 Unfortunately GAME were sold out of the amiibos ("Sorry mate, we sold the last one not half an hour ago") when I picked this up at the weekend so I don't have a real Yoshi plushie to go with Yoshi's Woolly World. The amiibos do seem to be made of unobtainium, which is a shame as it's a fun concept and they actually look quite good (plus my inner Pokémon Trainer wants to collect 'em all...).

Anyway, so far I've cruised my way through to world 5 in what's proving to be a wonderfully cute and laid-back game - it's basically taken the cuteness and laid-back-ness that was Kirby's Epic Yarn, and added the cuteness and general feel-good-ness of the Yoshi games. Oh, and added the crazy hard platforming needed to actually unlock everything - so far I've only managed 100% completion on one level out of 30 or so: 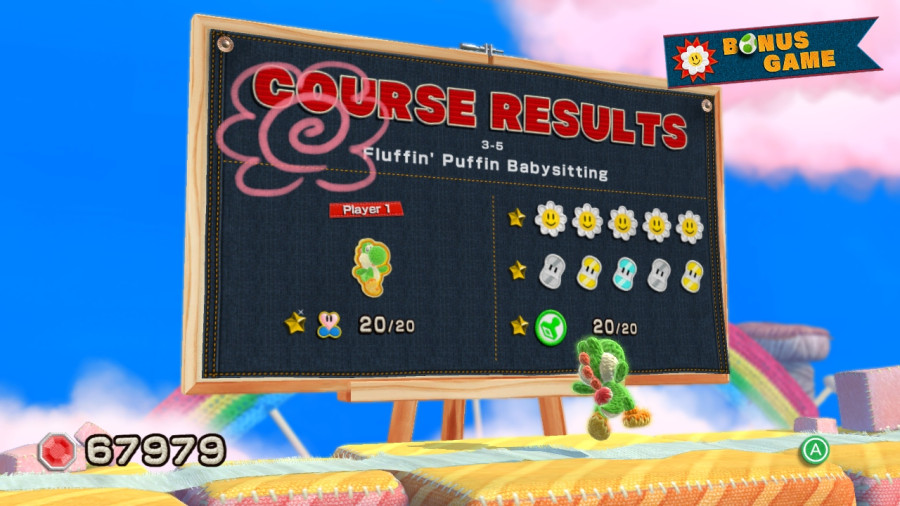 I can see this being just as hard as the original was for 100% completion.

Oh yes, I also stumbled across this gem in one of the later boss fights...