elemnar and I have a sort of running challenge to decorate each others' flats. This is her latest offering: 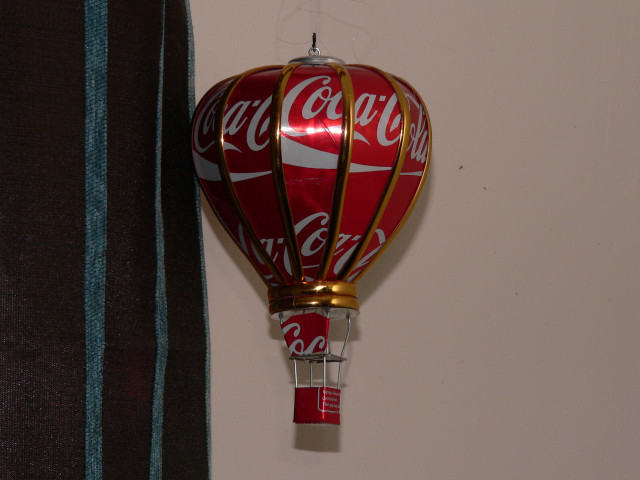 For a bit of fun, rather than using the built-in flash on the new old camera I got from my dad recently (a Panasonic DMC-FZ20) I stuck a Nikon SB-16 on it and had a go at bouncing the flash off the wall/ceiling. That flash is really designed to work in TTL mode with something like a Nikon F-301 film camera, but it's also capable of metering independently and has a standard-ish ISO mounting that fits on the Panasonic. I was actually rather surprised at how well the combination worked when I first tried it - I just set the flash to auto mode, set the camera to aperture priority using the ISO/aperture values that the tables on the flash suggested, and it comes out with pretty accurate exposures.
Collapse