I know, I know, I only managed to get two days worth of posts up while I was actually there. I blame part of that on the apparent complete worthlessness of GPRS internet these days. 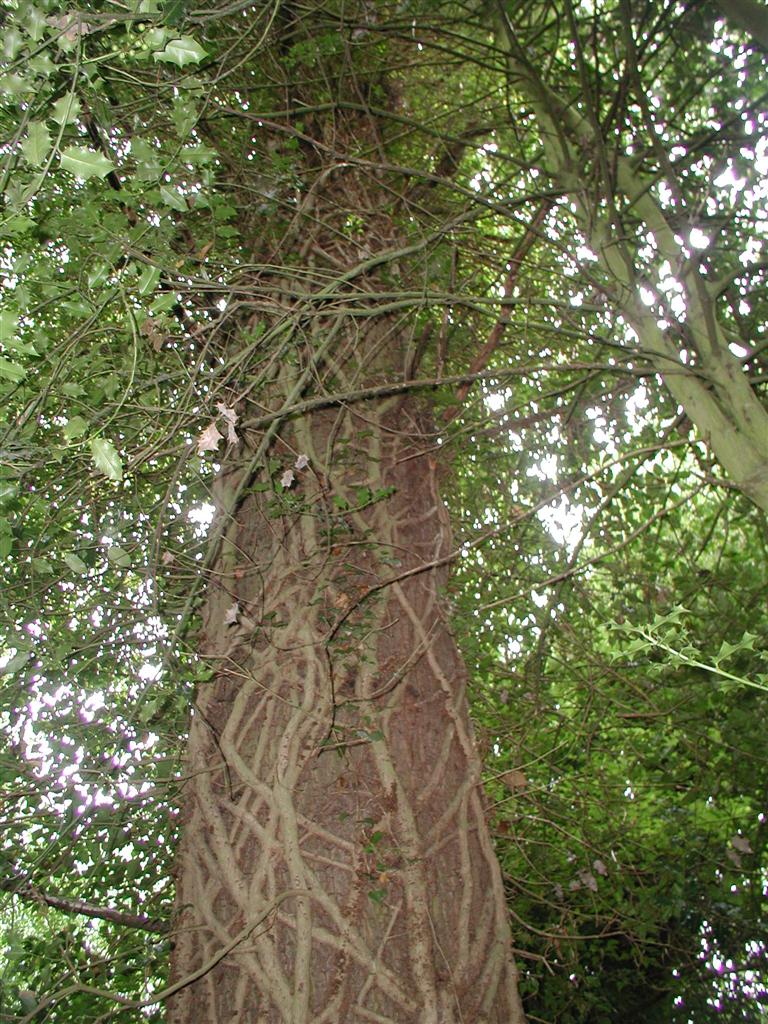 Today was the official "pottering around Hay-on-Wye" day. It's a fascinating old town, with half the shops being second-hand bookshops and the other half being disguised second-hand bookshops (even the castle is a bookshop!). As is expected, the concentration of books has resulted in very weird geometry in some places. We didn't find any portals to L-Space - they must be too well hidden.

More than one bookshop had some sort of anti-Kindle poster in the door. The most amusing one was a spoof ot The Mirror Crack'd, entitled The Kindle Crack'd. Another had a poster campaigning for Hay to become a Kindle-free zone. It's not too surprising, considering that the Kindle does away with being able to resell books (or even lend books, for that matter), and I can see bookshops really struggling if e-books take off. That said, give it five or so years and there may be something of a comeback. The same thing has happened with vinyl in the music industry - it was completely displaced by first tapes and then CDs, but recently has resurfaced in popularity.

Later on we did a short spot of geocaching. There's quite a difference in cache density here - where I live, there's about 400 caches within 5 miles (and that circle includes a decent chunk of sea). Here there were ten, of which only two are actually within Hay-on-Wye. So we did the pair of them. The first was a traditional cache made slightly awkward by tree cover, while the second was an offset multi that involved searching all around the churchyard for clues only to find we'd walked past the cache on the way there!
Collapse