It's time for yet another sequence of holiday blogs, this time for the family holiday to Hay-on-Wye. Maybe this time I'll actually finish the set rather than stop posting part-way through (though the fact I'm not starting these until monday is not a good sign...)


Photo of the day: 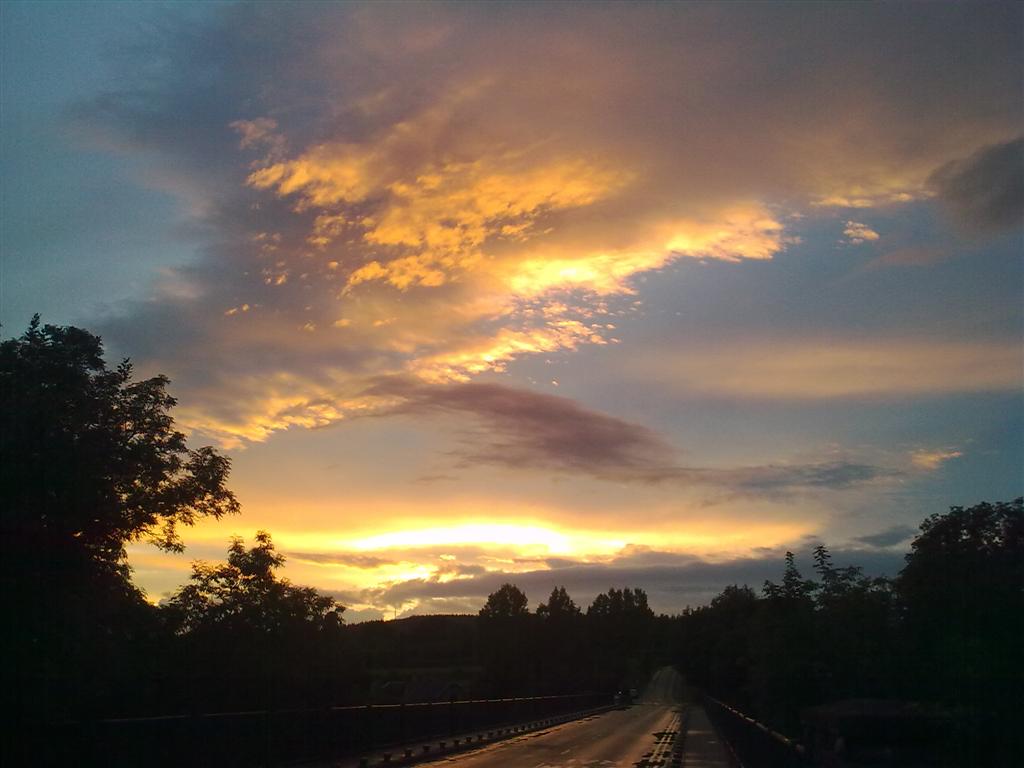 Today was mainly spent travelling in what the GNU described as being rather hard work due to the very gusty crosswinds. About half-way along the route was some services where we stopped for luch, and in the middle of the card park was an electric car charging point... with a solar panel on top. Presumably there's some sort of subsidy or thing for having the solar panel, because it can't actually be at all useful for charging your electric car unless you intend to spend the entire day there (that said, it was a very green coloured charging point).

Anyway, eventually we arrived at Hay-on-Wye with just enough light left for

elemnar and I to potter around the town and work out where everything is. We discovered both a fudge shop and an ice cream parlour (and decided that they required detailed investigation, possibly spread across several visits), and tracked down the tourist information. And, of course, the eleventy-billion-and-one second-hand bookshops that Hay-on-Wye is famous for.

The above photo was taken part-way round that walk, from the bridge leading out of Hay-on-Wye. The sky looked every bit as yellow and stormy as it did in the photo, but by the time night fell it cleared up and we were treated to a wonderfully clear moonless night sky. Living as I do in the middle of urban southern England I normally can only see the really bright stars, so it was absolutely amazing to be able to see the stars and constellations. I even got to see what I think was a pass of the ISS!
Collapse